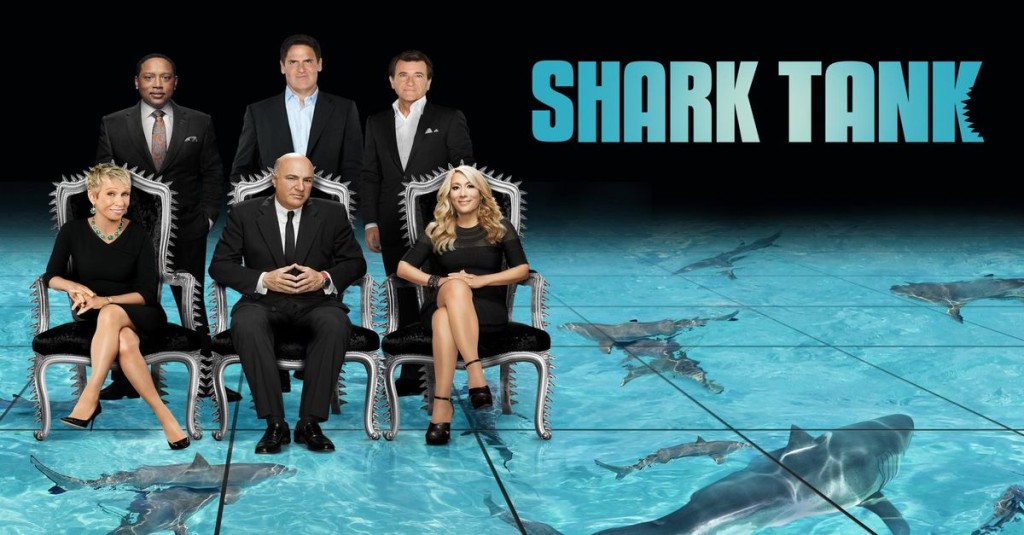 Last August, we posted a blog entry about the 3 Top Alternative Lending Sources for Small Businesses in 2016. However, a great deal has happened in the alternative lending space within the year which has knocked two of our top sources from their ranks…

In our blog post last year, we named venture capitalists and crowdfunding as two of the leading sources of alternative funding for small businesses. Just so you know. The rationale for using alternative funding sources such as these is that instead of applying for funding with banks – which have become far more discriminating since the recession in 2008 – a new small business with a clear business model can receive quick working capital without having to jump through hoops for a bank’s underwriter.

Now, in 2017, here’s why venture capitalists and crowdfunding are floundering within the alternative lending space.

While many caught the Shark Tank bug within the past decade, small businesses were eager to pitch their “next big” idea, invention, product or service to venture capitalists like billionaire tycoon Mark Cuban or Canadian Mr. Wonderful Kevin O’Leary. Yep! But, if you didn’t get picked up a VC in the past year, then it doesn’t look good for you right now.

According to an April 24 article in Pymnts.com, “in 2014 and 2015, mutual funds, hedge funds and other investors dropped billions into companies that these days seem a little too quirky to ever get to an IPO or buyout.”

Sadly, as of 2017, investors have shown more interest in a business that they can predict will make money going forward. As a result, the stats are in — investment in U.S. tech startups plummeted by 30 percent in dollar terms last year from a year earlier.

What great about venture capitalists is that they can flood a new company with millions for a stake in said company’s future earnings. However, what if the business never earns? The VC loses his/her shirt.

“There’s going to be a shakeout” for companies that can’t show a profit, said James Beriker, the chief executive of meal-delivery service Munchery.

And, what if the equity ask is too much of a sacrifice for the business owner? Working with a VC can be a raw deal for a new entrepreneur.

2. Crowdfunding Is a Hassle for the Small Investor

Crowdfunding uses a website and an email campaign to persuade individuals to each give a small business donation, either for the joy of seeing the business take off or for a profit share in the business.

Last May, Title III of the JOBS Act went into effect, making it legal for anyone to invest in a private company, opening up investing in willing startups to any American, according to Fast Company.

Over 600 crowdfunding websites like Indiegogo and The Lending Club cropped up to make the dreams of millions of aspiring entrepreneurs come to life around the world.

Mark Lynn is the co-founder of L.A. apparel brand startup DSTLD who raised $1.75 million from 1,698 investors through equity crowdfunding on SeedInvest.

Individuals could invest in DSTLD for upwards of $500, with the largest being $50,000, so Lynn viewed it as a viable alternative to venture capital fundraising.

It’s not easier, Lynn said, because like any fundraising, it involves many man hours in marketing the company, interfacing with potential investors, and filling out paperwork to meet regulations. In fact, companies looking to raise more than $500,000 must undergo a financial audit by an independent third party.

Payment methods were also very limited. DSTLD and SeedInvest signed on with FirstData, a credit card processing and payments company, to accept their first batch of investments on the site. However, FirstData froze the transactions.

“They had never seen anything like that before, transactions for an equity crowdfunding site. So we were in limbo for a month because we couldn’t process the payments,” Lynn said.

For a community of small investors, they don’t want their payments being held for a whole month. They don’t have the money to spare.

3. Why Merchant Cash Advance is the Answer

The industry of merchant cash advance has been around since the 1980s but truly took off during the last decade due to the recession in the United States. Small businesses who need loans can receive funds as low as $2,000 and as high as $3 million.

A business can be approved for a merchant cash advance at firms like Global Business Lending with the following minimum requirements:

The ironic thing about the switch in the lending environment is that MCA’s investors are the same hedge funds and private lenders who backed tech startups as VCs. Today, however, they are using their money to back the programs offered by merchant cash advance companies. The difference is that they don’t want equity. They want a shorter payback term.

It mitigates the risk for them because the pressure is on the new business to perform. No pipe dreams. No pie-in-the-sky business models. No top-heavy staff. Nice and lean operations are what business owners are encouraged to do with an MCA investment.

While it might take months for a VC to make up their minds about your pitch or 60 days for a crowd to send in their donations, with an MCA, your business can be funded in as much as 5 days or in as little as 48 hours. It all depends on a business owner’s readiness and cooperation with an MCA underwriter who is train to work at lightning speeds.

Get a call within 55 seconds

Leave your details below and we will call you right away! 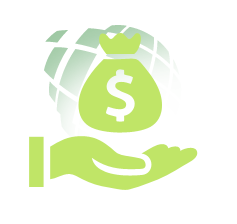