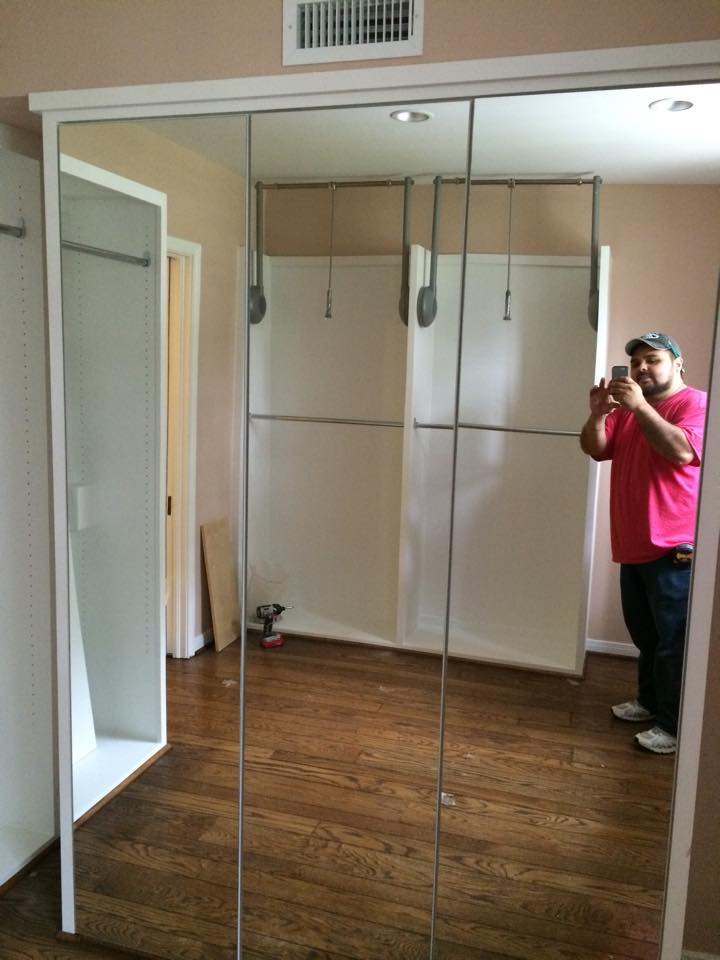 As we round out Hispanic Heritage Month in America, we look to the growing number of Hispanic entrepreneurs in the country, which stands at 3.1 million today. One of our clients – M&M Custom Cabinets – is a part of that growing segment.

Jose Mancillas, the founder of 4-year-old M&M based in Pasadena, Texas, has been working in carpentry for 18 years and always knew that he had a knack for it.

“Whatever comes to my mind, I can draw it right off the bat. I can make a rough sketch and make a rendering of the exact cabinet to scale,” he said.

Although born in Pharr, Texas, Mancillas lived between the United States and Mexico until he was in the fifth grade. He remembers watching his Mexican grandfather construct homes from the ground up and was always fascinated by fabrication.

“He was uneducated but he was totally self-taught, measuring, brick-laying, everything. He would put together a crew and they’d build houses in the area,” said Mancillas. 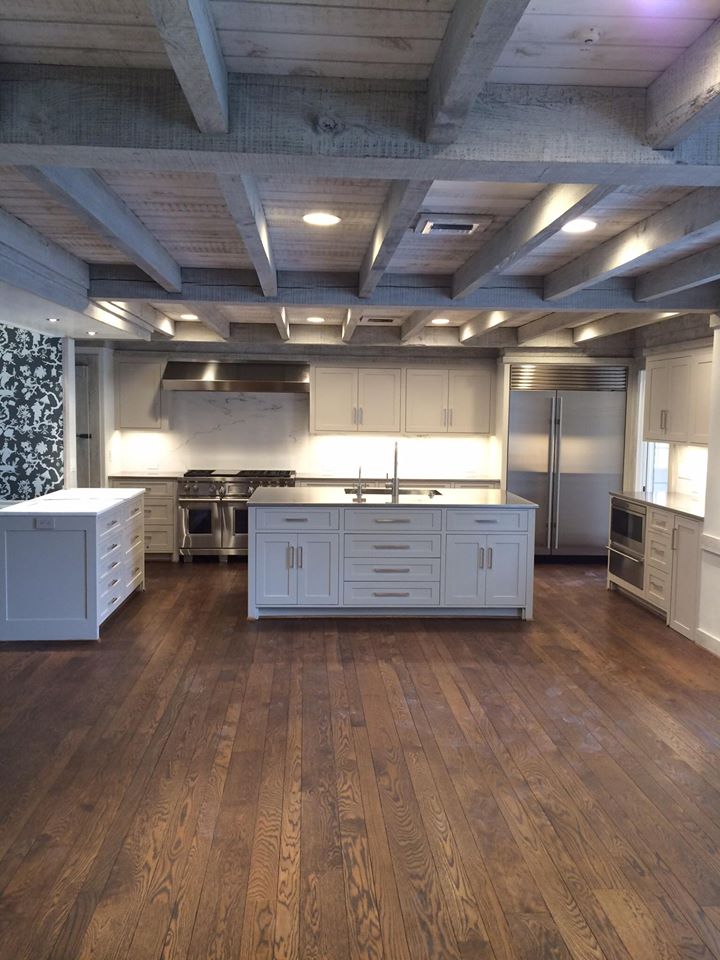 After working in some of Pasadena’s plants as a teenager, Mancillas wanted to pursue something with growth potential – he tried his hand at mill work and carpentry at age 18. He was a natural and his maestros gave him the most intricate work to perform.

“For me, it was in my genes. What was hard for other people in this business was always easy for me. I always tell people, when you love what you do, it’s not work,” he said.

He said after 10 years of making another company millions of dollars each year, he made the decision to strike out on his own. That was 2013.

“I saw how my boss was living and I told him, ‘I want a piece of that,’” said Mancillas, just one of many Latino employees in America who decided in recent years to become an employer.

In fact, according to the 2015 State of Latino Entrepreneurship report published by the Stanford University’s Graduate School of Business, between 2007 and 2012, the number of Latino-owned businesses grew by 46.9 percent compared to just 0.7 percent for non-Latino owned businesses.

Mancillas claims that his unique style stems from, one, his ability to craft multiple-piece cabinet units for ease of 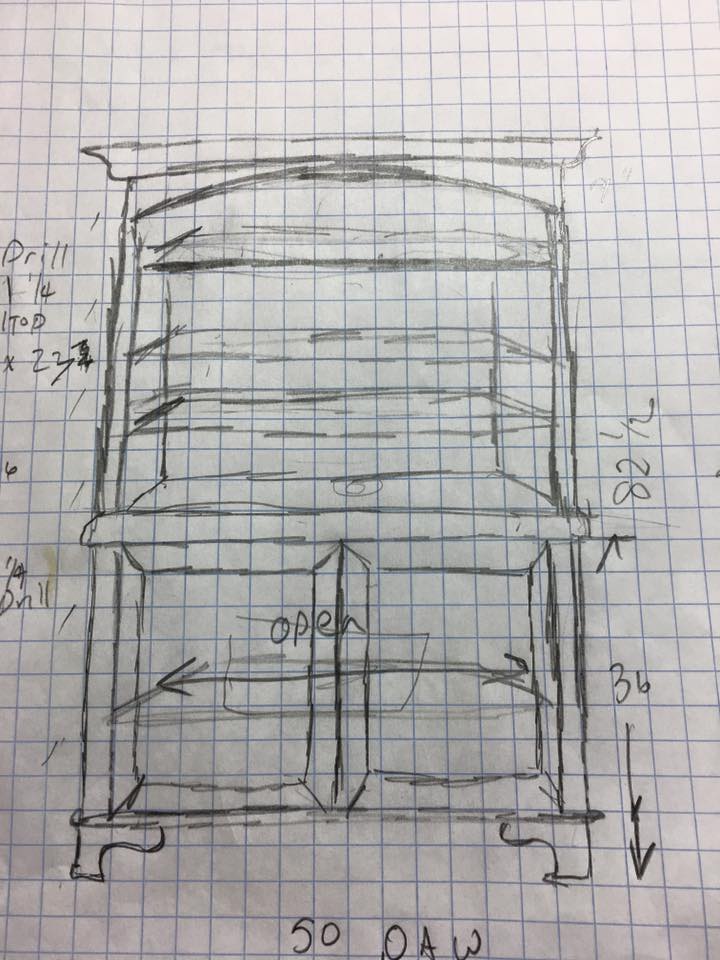 mobility of said unit and, two, the fact that he expedites assembly and installation due to careful planning.

“I provide exact dimensions and the client signs off on it. It expedites everything. I can come in and tell the plumbing and the HVAC guy where and what I want. I need the water here, the power here. When I come in, it’s not guessing. It takes a lot of thinking out of it for them,” he said, hoping to grow into a bigger shop with more staff by next year.

Unfortunately, though, one of the main reasons Latino businesses remain small is access to capital, revealed the Stanford study.

About 70 percent of Latino entrepreneurs claimed that their most common source of capital is personal savings, credit cards, personal bank loans and “friend’s loans.”

And sadly, according to the 2013 Kauffman Index of Entrepreneurial Activity, the failure rate for Latino-owned start-ups is higher than those founded by white or Asian entrepreneurs. 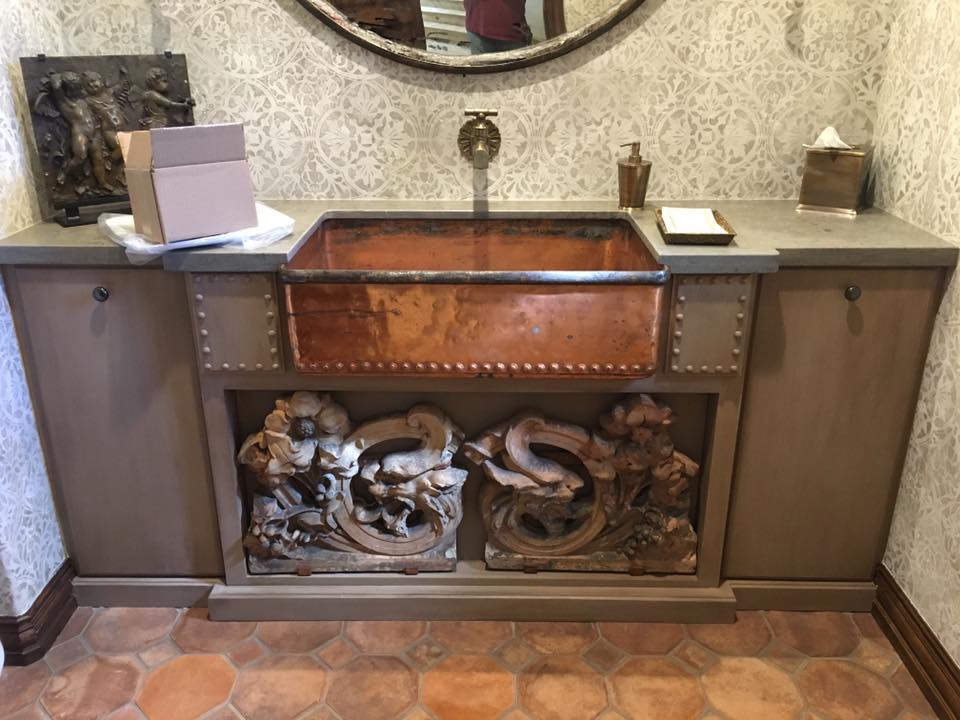 There are a few factors for why Latino-owned businesses find it difficult to survive.

1) Latinos have lower median incomes compared to the median household income of all Americans.  The median Latino family has $13,730 in wealth, compared to $134,230 for the median white family.

2) Less than half of Latinos are home owners, while the national average is 65 percent.  This lack of capital and assets can impair an entrepreneur’s ability to invest in said business and procure traditional business loans. 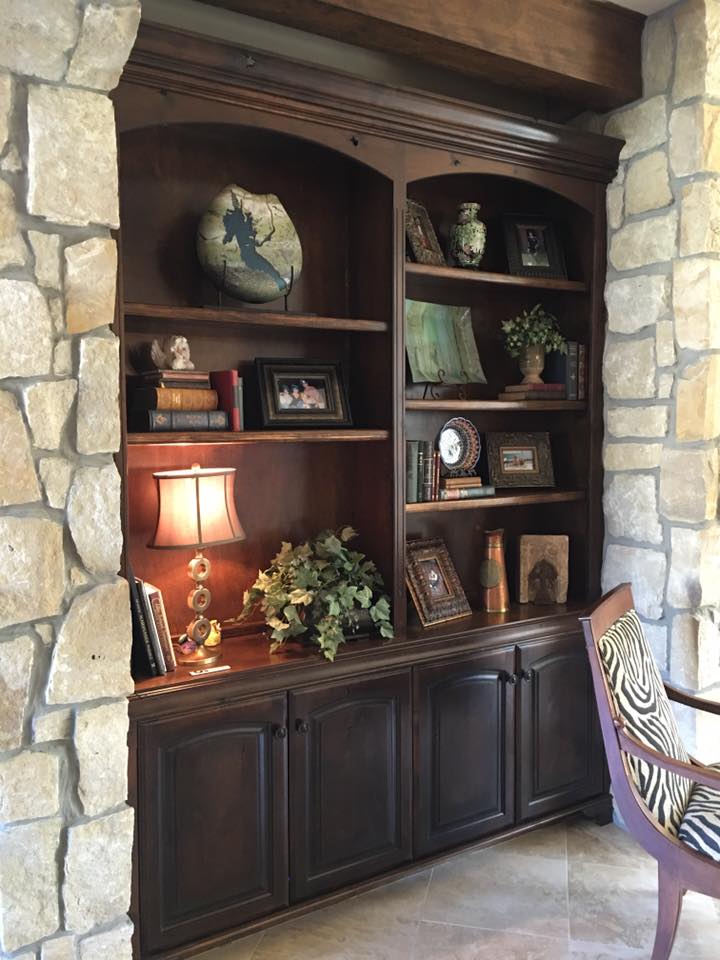 In the face of this unfriendly lending environment, Mancillas worked with Global Business Lending back in August to help secure a loan for M&M Custom Cabinets.

He did not require a credit check to be qualified and he was approved for an uncollateralized loan.

“He had a healthy business and that was all that mattered to our underwriters,” said Dart Reed, account executive at Global Business Lending.

Mancillas said that with his loan he plans to purchase a new formaldehyde-free wood that is healthier for his clients and – with it – he can attract higher-end clientele who desire a home free of toxins.

“We let our customers know that we have this wood available as an option,” he said. “When they sell their house, it adds value to it.” 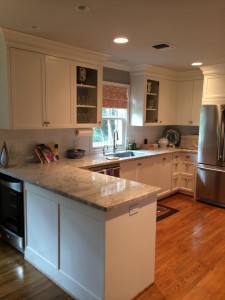 He claims that for a growing business like M&M Custom Cabinets, “having the new material makes you first in line, a leader in the industry.”

From the outset, he said that Reed helped stay on top of everything until he was funded, crediting Global Business Lending with a fast turnaround – “it took two days and it was done.”

“We’re trying to be leaders in our industry and Dart is a leader in his,” he said.